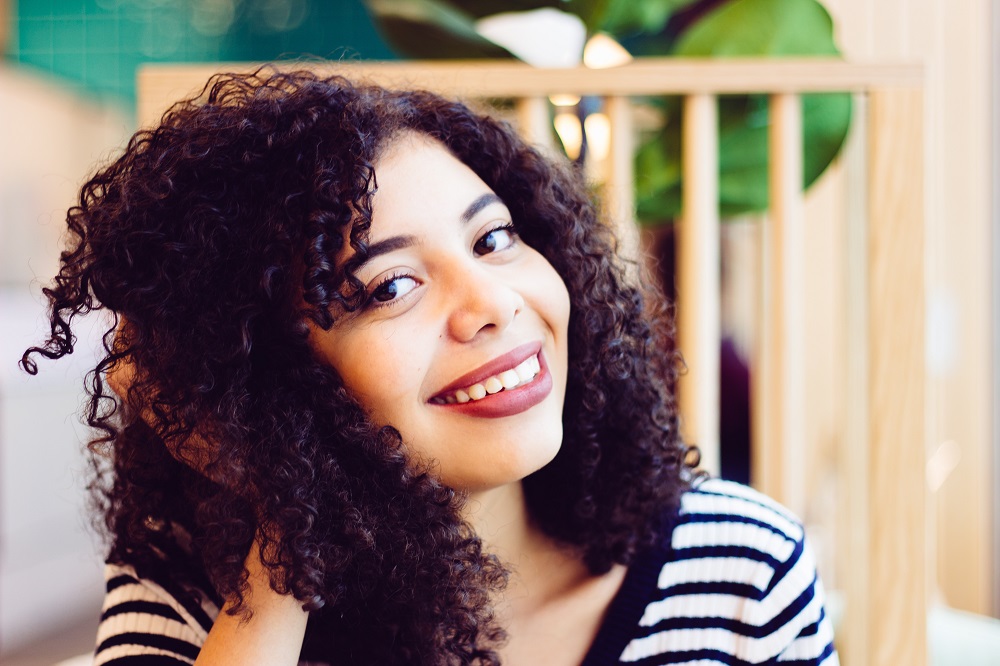 Raise your hand if you just can't  keep up with the hundreds of Facebook groups that you're in! Let's talk about that.

Which one gives you more grief: Insta or FB Groups?

Does this sound familiar?

“I’m just not interested in wasting my time with them.”

If that’s you, you’re not alone.

Now contrast those statements to these sentiments:

“I love Instagram. I love scrolling and seeing all the beautiful pictures.”

“It’s a visual platform, and I’m a visual learner. I just love seeing what people are up to.”

“It’s for creative people, and I really resonate with that.”

I actually think it’s fascinating how Instagram (which is Facebook, by the way, everyone — don’t get it twisted. They’re the same company!) always stirs up happy feelings.

It’s rare to find someone who says “Ugh, I hate Instagram. I’m following 2,920 people and I’m just afraid to look because I know I’ll never catch up.”

The truth is that no one expects you to “keep up” with everything they post on social media, especially in Facebook Groups.

So if you feel overwhelmed with being in SO many groups and not being able to keep up, here are some tips!

Don’t just turn off notifications. We both know that will just trigger more FOMO when you finally get around to checking in and see all the stuff you “missed” (but didn’t really need, but that’s the idea behind scarcity marketing).

If the group gives you a bad feeling and you’re only staying because you don’t want to “miss out,” then have some faith that there’s a better group with a higher vibe, less pressure and scarcity tactics and a perfect fit for you, elsewhere.

And chances are,  it probably has a lot of the same members in it, with the added bonus of better leadership and content. Have some faith!

If you’re still not convinced: Plus, Facebook likes it when you leave groups. it starts to suggest NEW groups you’ve never heard of, before, that may be a better match.

Facebook can’t read emotion. Just activity. So if you insist on keeping your nose down and having superficial conversations (that you really don’t enjoy) in groups that truly aren’t a good fit for you, then Facebook will think you’re happy with what you’ve got.

But if you LEAVE that group that you honestly can’t stand to check into, then you’ll start to notice new groups getting suggested. In your app. On the side bar. Everywhere. And they’ll be new groups you’ve never heard of, with different people in them than the ones you’re forcing yourself to fit into.

Do it. Leave the  groups you don’t genuinely enjoy, and you’ll find new ones that are a better fit. It works! 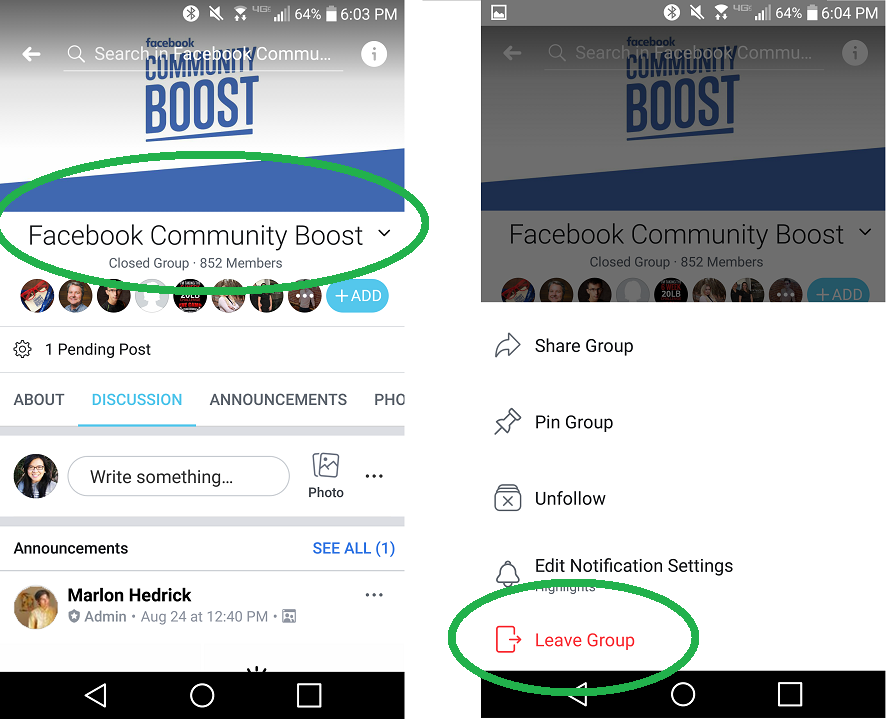 I have built my business on Facebook groups alone, making great connections with like-minded people whose zones of genius compliment mine brilliantly.

But nobody has time to talk to 15 geniuses a day, and after 20+ months of being fully self employed, I have to limit myself.

(That's one of the things they don't tell you about making the leap into self employment — having the time restrictions set by a supervisor is quite motivating and necessary, sometimes!)

I set a timer for 30 minutes, follow my strategy for being active in 10+ groups, and when the timer goes off, I’m done!

Hey, want to learn my strategy for keeping up with 10+ groups in only 30 minutes a day? You should join my Facebook Group Promotion Strategy Course!

Even if you brilliantly follow my advice above about setting a timer (yay!), that doesn’t help when that damn red notification number pops up on your Facebook app and you just can’t HELP but see what happened.

Maybe someone tagged you.

Maybe Marie Forleo herself responded and wants to feature you on her show!!

Maybe you should log in and just check, real quick.

So what I do is log out of my Facebook app when it’s not marketing time anymore. It’s not as drastic as uninstalling it completely (which, I admit, I’ve had to do in the past) but it helps you stick to your intentions and stay focused. You won’t be tempted to check into groups “real quick” when someone responds to your posts or tags you.

That's it! Follow those three tips and you should start to feel the burden of Facebook Group networking lighten up, and the time you do spend in Facebook groups (whether it's your own or someone else's) will be totally worth the effort.

If you're having a hard time and feeling #allthestress of marketing yourself and taking advantage of the power of Facebook Groups, do the following:

What about YOU? How to do you deal with the problem of not being able to keep up with all of your Facebook Groups? Let me know in the comments!